Growing up with a stutter

Stuttering was a major challenge for me in my childhood. My main problem was with words beginning with certain letters. The two I remember were F and S. Whenever I was confronted with having to say such words, they just wouldn’t come out. I would get stuck on the first letter: F, F, F, F, F, F . . .   Given that my first name is Frank, I lived in perpetual fear throughout my formative years of being asked my name!

I am not aware of any event that gave rise to this. I was raised in a loving, stable family and never experienced anything traumatic (apart from being asked my name!). No other members of my immediate or extended family has had this problem. 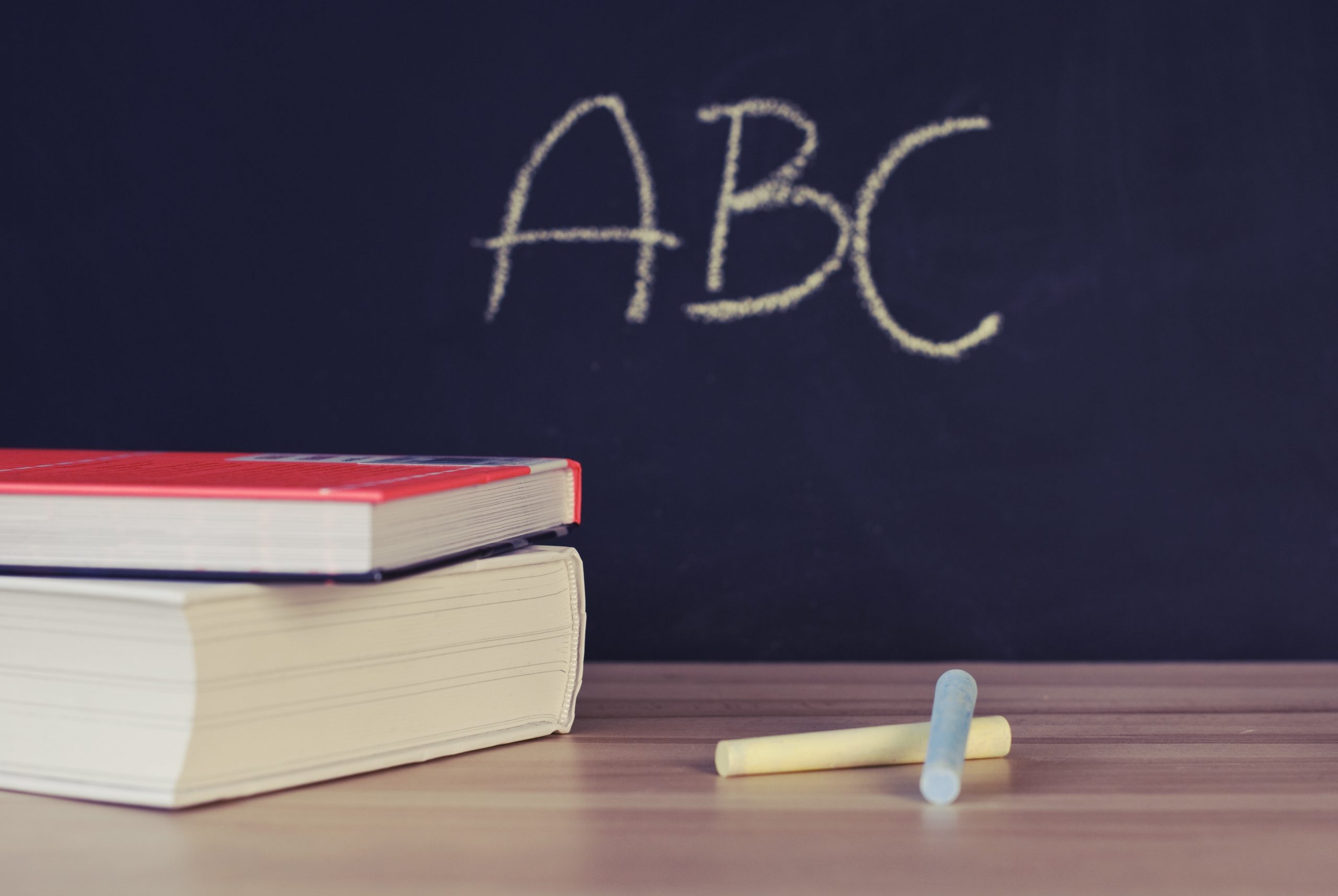 Finding a strategy that worked

Sometime in late primary school or early high school, my parents took me to a speech therapist called Bryson Taylor, in Sydney. The only remaining memory I have of his advice is to place what he called a silent h in front of those troublesome words. Thus say h’Frank or h’shop. And this worked! Gradually these words became less of a challenge.

I still remained reluctant to ask questions in class, and lived in fear of being asked a question in class, but imperceptibly things did improve.

Overcoming a fear of public speaking

By the time I left school, I was still a very reluctant public speaker, but my day-to-day conversations were far less stressful. Occasionally, I would still encounter a stumbling-block word in the middle of a sentence. My solution to this was, and still is, that whenever I sense this is about to happen, I employ the silent h or, increasingly, redesign the sentence to avoid the troublesome word.

Gradually, as non-stressful opportunities arose for speaking to groups, I became less reluctant as a public speaker, but I was still aware that some sentences would require the silent h or redesign on the run. This developed to the extent that I ended up as a lecturer at the University of Sydney. 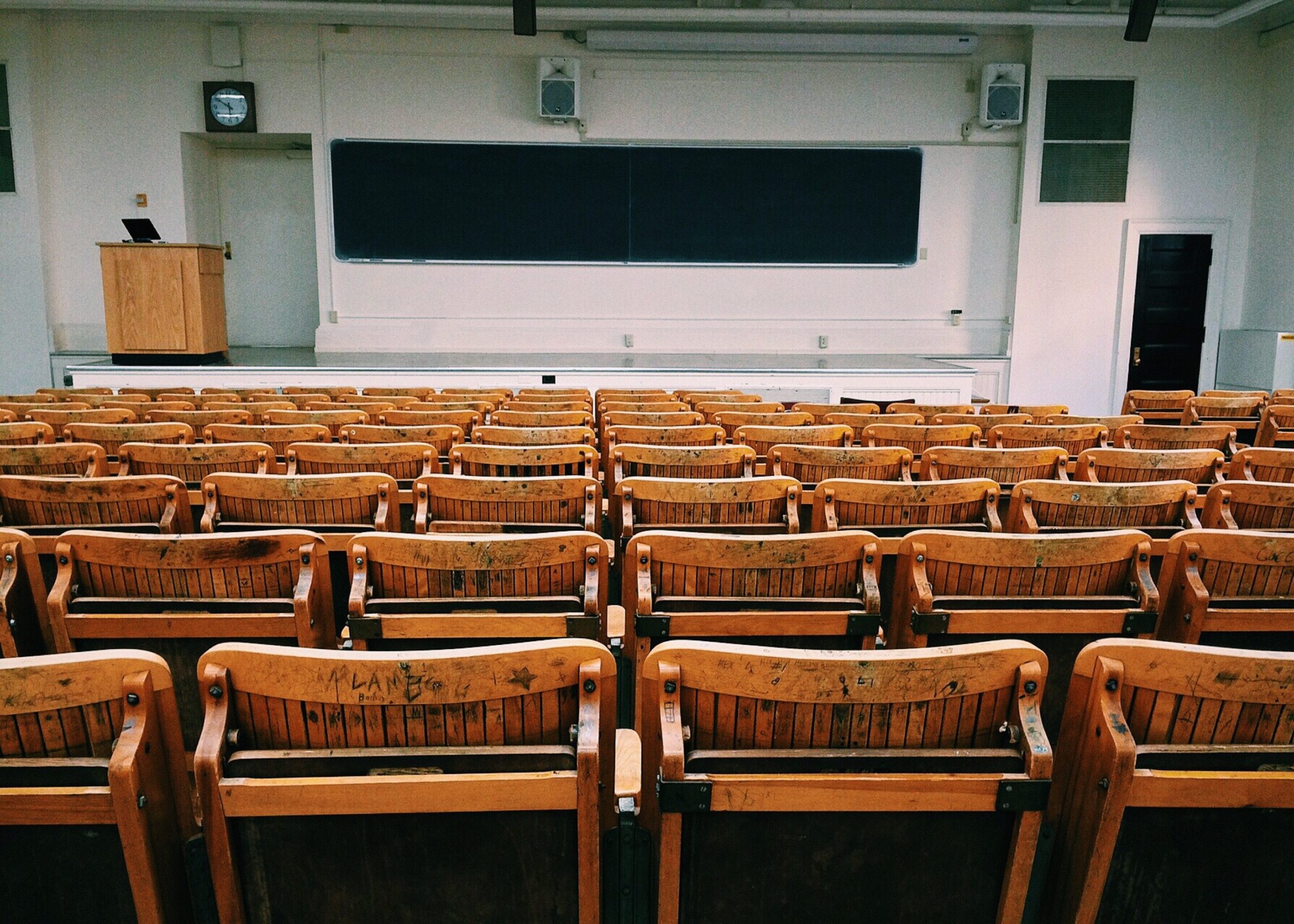 Throughout my 34 years as a salaried academic, and in the 13 years since retirement, I have been reluctant to ask questions in a group setting, for fear that I will encounter a road block mid-sentence, and I have remained even more fearful of recorded interviews, still being aware that a problem may arise with little warning. Despite this, I have (reluctantly, and under considerable stress) given some recorded interviews, and have even presented talks on ABC radio’s Ockham’s Razor and have appeared in a filmed documentary.

Another aspect of my impediment that has occurred occasionally over the decades, and still occurs from time to time, is that when I am either very excited or very tired, words just fail to come out, yielding only repeated ah, ah, ah, . . .   The silent h is no help in situations such as this.

Now, aged 72, the fears and reluctance remain, but most of my fellow daily conversationalists would not be aware that I have any problem at all.

Participate in our genetics study to help us
better understand stuttering